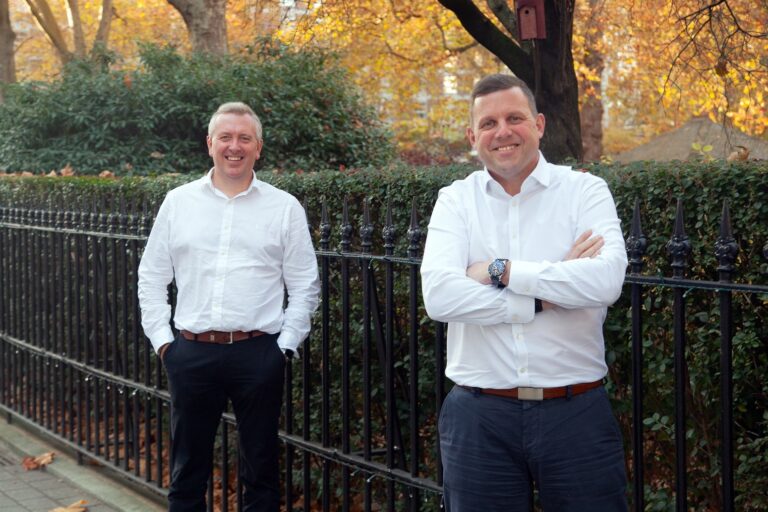 Adcock has worked in the finance sector for 25 years and in his new role he will be establishing Reward’s presence across London and the South East among his well-established network of introducers, as well as SMEs across the region.

The alternative funder recently expanded into the Midlands.

Speaking about joining Reward, Adcock said: “I have always had a great deal of respect for the directors, having previously seen them operate first hand,” he said.

“Since then I have admired the way Reward does business, as it brings a refreshing approach to the sector. Rather than putting barriers in the way of funding, I have seen the way the team does all it can to find a solution to a company’s lending needs.

“Reward understands that when SMEs want working capital to grow or get through a short-term problem, they need a lender which is on their side and can understand its business needs. I am therefore looking forward to spreading the word in London and the South East about its flexible and creative approach to funding.”

Nick Smith (pictured left), Reward’s group managing director, added: “The success of our ambitious expansion is dependant in attracting the right calibre of people to the business. We were therefore delighted when Simon agreed to join us.

“Having worked with him before, I know he is a perfect fit for Reward in terms of his approach, in-depth knowledge and experience of the ABL market, and the respect he has gained over the years from his large network of introducers in London and the South East.” 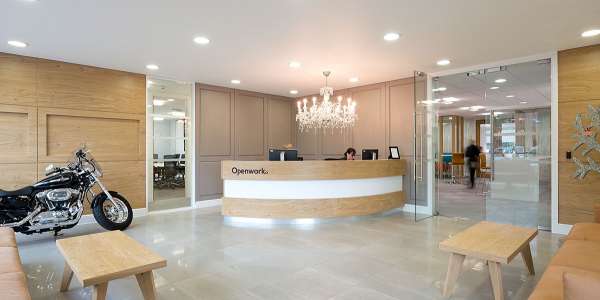 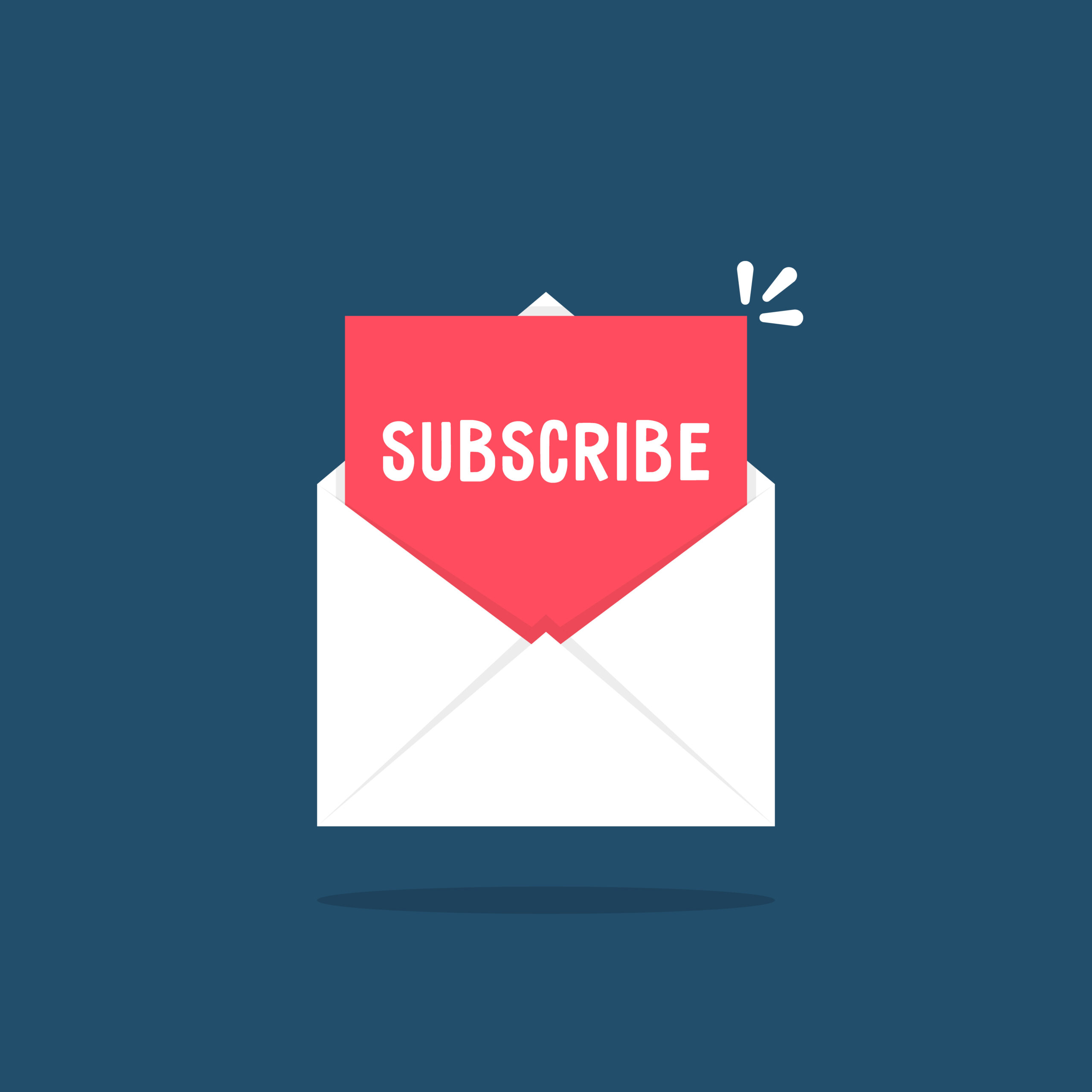