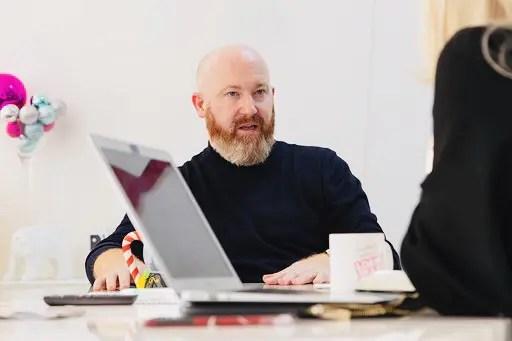 The second charge market saw lending increase by 76% in December as total lending hit £118.4m, according to the latest figures from Loans Warehouse.

Matt Tristram (pictured), managing director, Loans Warehouse, said: “The figure represents a 76% increase on December 2020 and the continuation of a boom in second charge lending that hasn’t been seen since before the Credit Crunch, let alone the pandemic.

“December’s figures really show the progress and growth of the second charge market, we honestly believe we’ll be recording figures closer to £200m per month by the end of 2022”

In a rare event for the festive period, which further demonstrates how quickly second charge lending is growing, December even saw one lender report record completion figures.