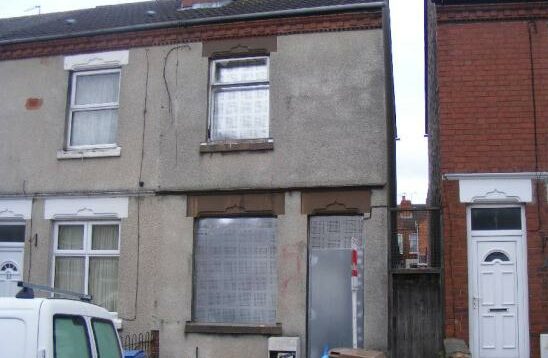 £426m worth of property repossessed over the past year

Property purchasing specialist, HBB Solutions, has revealed where across the property market holds the unsavoury title of the nation’s repossession hotspot, as well as the huge loss in value that these unfortunate sellers face on the value of their home.

HBB Solutions analysed government data on the level of homes to have been repossessed over the past 12 months, as well as the price they achieve as a result of this repossession and how this compares to their value in the current market.

The research shows that across England and Wales there have been just shy of 2,500 homes repossessed over the last year with an estimated market value of £426m – and that’s just their value as a repossession, not their value if sold in the current market.

With these homes going for an average of £173,995 homeowners facing repossession are facing a loss of 40% in value when compared to current market values, which equates to a huge drop of £114,503.

The North West ranks as the nation’s property repossession hotspot in terms of the sheer volume of homes repossessed in the last 12 months at 495.

However, in terms of the total value of homes repossessed, the high price of property across the capital sees London rank top, with an estimated £120.2m worth of property repossessed over the last year.

“The South East follows with an estimated £89m in repossessed property, with the North West this time ranking third at £48.7m.

Repossessed homes in the North West also achieve the lowest resale value at a -51% discount, although it’s homeowners in the South West that see the largest monetary loss, with repossessed homes achieving £142,672 less than their current market value.

Chris Hodgkinson, managing director of HBB Solutions, said: “Much has been made about the meteoric property market boom that has materialised during the pandemic, but despite this buoyant bricks and mortar landscape, there are many who continue to struggle with the cost of homeownership, a struggle that some will ultimately lose.

“The unfortunate consequence is that their home will then be repossessed and achieve a far lower resale. In fact, our research shows that on average, it will achieve less than half what their home could be worth in the regular market.

“With interest rates on the rise and the cost of living climbing sharply, homebuyers should think very hard about the financial commitment they are making and how far they can stretch before the monthly cost of homeownership becomes too much to handle.”