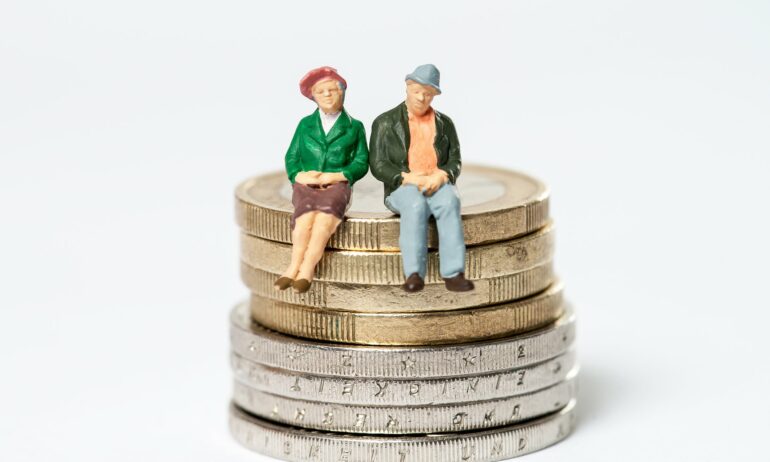 Just two out of five have planned for inflation in retirement

Just two out of five (37%) over-55s have planned for the impact of inflation on their spending power when they stop work, new research from the UK’s leading equity release adviser Key Later Life Finance shows.

With Consumer Price Inflation hitting a 30-year high of 7%, this nationwide study found that over-55s who are either approaching retirement or have retired are facing an inflation shock as they try to manage their retirement income.

Indeed, 41% admitted they had not planned for inflation or did not know whether they had. The other 22% say they just have not planned their retirement income at all.

Interestingly, the current discussions around inflation has impacted peoples approach to retirement with 43% of those who are working full-time planning to factor this challenge in – up from 39% of those who have already retired.

The current tough economic situation is also encouraging a more thoughtful approach to retirement with only 15% of the employed confessing to a lack of retirement planning compared to 23% of those who are already retired.

Among those who say they have planned for the impact of inflation on their retirement spending power more than a third (34%) say they can rely on the State Pension keeping pace with rising prices while 33% believe their company pension will rise in line with inflation.

To support customers who are keen to take a proactive approach to their retirement finances, Key Later Life Finance has launched a guide to later life finance which looks at the various options available to over-55s (https://www.keyadvice.co.uk/mortgages/request-your-later-life-guide).

As well as looking to the State Pension and company pensions, the 30% of those who have prepared for inflation say they have anticipated the need for their income to rise each year and have approached their savings accordingly.

Around a quarter (26%) say they have considered how much spending they might need to cut if inflation rose sharply.

The main reason for failing to take account of inflation was its unpredictability – 31% say they did nothing because they could not forecast it – while 30% say they had been caught out by the recent increase in inflation after years of stability.

Will Hale, CEO at Key Later Life Finance, said: “Retirement planning can be complex at the best of times so it is easy to understand how some people can find it daunting to take into account factors like inflation.

“However, with most people feeling the pinch at the moment, it clearly illustrates just how important it is to consider the impact of inflation on your future retirement income and take proactive steps to manage this.

“The importance of future proofing your finances is clearly moving up the agenda and when you compare retirees with those over-55s who are still working, you can see that the recent inflation shock has encourage people to plan more carefully.

“No one wants to find that as they age, they need to cut back more and more just to make ends meet.

“While saving as much as possible for retirement and careful planning is clearly important, it is also vital to consider all your assets and to explore different options – whether it is accessing your housing equity, boosting your tax-free savings or downsizing.”