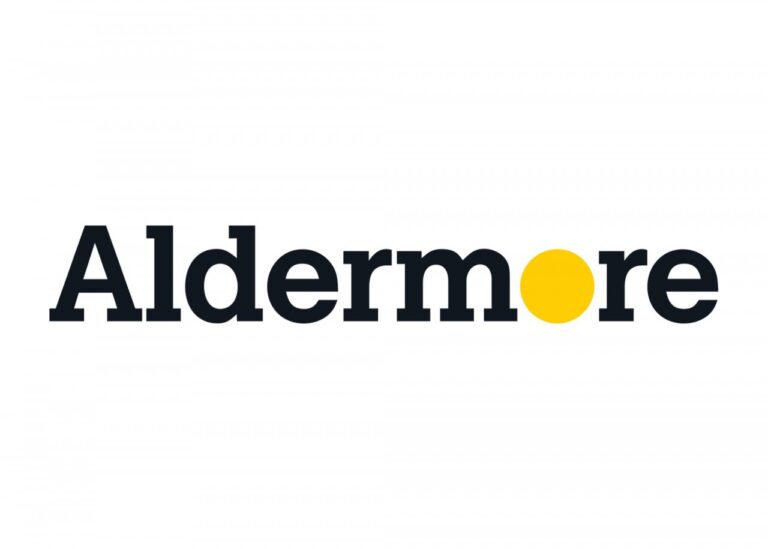 Aldermore bank has appointed Tom Harding to the newly created role of head of ESG and sustainability.

Harding has spent the last nine years at MotoNovo, the motor finance company which is part of the Aldermore group, where he worked in commercial sales and helped develop green initiatives across the group.

Aldermore has a strong record of supporting the ESG agenda on which Harding will now be looking to build.

He has already had a number of job roles in the past that have complemented sustainability – such as in climate change, and inclusion, while a scheme led by Harding last year began the transition of the company’s car fleet to electric vehicles to reduce our carbon emissions.

Steven Cooper, CEO of Aldermore, said: “Since joining Aldermore last year, I’ve been impressed with the bank’s commitment to being a responsible business that carefully considers its impact on the communities in which it serves.

“But I want us to go further and faster and I’m proud we’ve now appointed a new lead for ESG to drive this important agenda into the future.

“This new-found focus will help us to do more to promote an inclusive society and support a greener way of living in the UK.”

Harding said: “I’m thrilled to be taking up this new role. The ESG agenda has long run through much of the work we do at Aldermore, as we have a strong track record of serving those in society who have not been looked after well by the mainstream banks.

“Formalising a new ESG strategy is an important next step and will allow us to have a greater impact as a responsible business, that is able to give something back to society.”