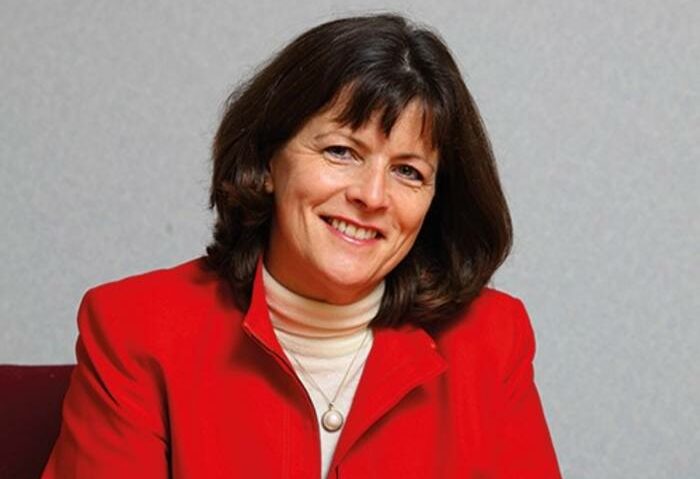 The latest report from the Intermediary Mortgage Lenders Association (IMLA) found that, in Q1 of 2022 the average number of mortgages placed per year by intermediaries has reduced slightly from the previous quarter.

The number on average fell from a peak of 103 at the end of last year to 97, matching the rates for Q3 2021 which at the time was a record year.

98% of intermediaries were confident overall with only a very small minority (2%) describing themselves as ‘not very confident’.

Furthermore, more intermediaries in Q1 reported higher rates of confidence in outlook for both the broader intermediary sector and the mortgage industry.

The average number of Decisions in Principle (DIPs) that intermediaries processed in Q1 rose by 2 when compared to the final quarter of 2021.

Despite a drop in January (to 28 per intermediary), the following two months saw a strong rebound with February reaching 32 per intermediary and March hitting 37, a two-year high. This rise comes alongside homeowners returning to the market, aiming to remortgage or secure new fixed-rate mortgages.

In Q1, the conversions of DIPs to completions fell slightly by 2% and was seen across almost all business segments.

The largest decrease, of 10%, was seen in mover business, suggesting a greater shift in focus towards remortgages which saw 72 cases of conversion from full application to completion, a rise of 3 from Q4 2021.

Kate Davies (pictured), executive director, IMLA said: “Q4 of 2021 was a record peak for the average intermediary case load and evidence from Q1 suggests that, despite a slight drop, advisers are maintaining their momentum. The data from the first quarter of 2022 shows a strong level of activity and a solid underlying demand underpinning the mortgage market.

“With inflation expected to reach 8% by the beginning of summer and possibly even higher later in the year, and with interest rates raised to their highest in 13 years, demand in the mortgage market should match the rates of 2021 as borrowers aim to secure new fixed-rate deals.

“Throughout 2022, as volatile macro-economic trends impact personal finances, advisers will continue their work and play a crucial role in helping borrowers to find an appropriate, affordable and sensible deal.”