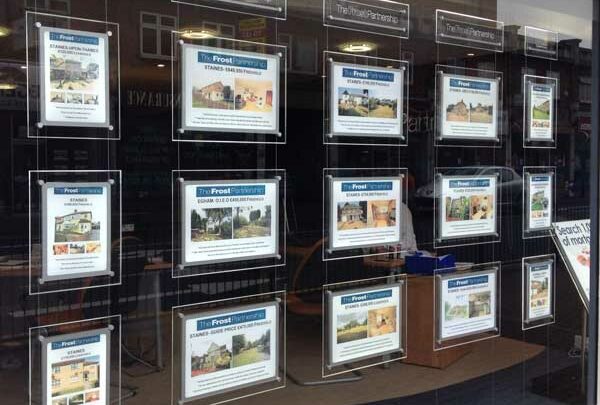 Despite ever-increasing house prices and rising interest rates, Government statistics show that just 12,388 mortgages have been completed since the scheme’s launch in April 2021 to 31 December 2021, with the total value of mortgage loans at £2.2bn.

Karen Noye, mortgage expert at Quilter, said: “First-time buyers are facing a disastrous raft of issues at the moment having suffered with ever-increasing house prices, inflation eating away at their deposits, a rise in the cost of living disrupting their ability to save and now successive interest rate hikes.

“It is therefore somewhat surprising to see that only 12,388 mortgages have been completed with the help of the Mortgage Guarantee Scheme, which should be acting as a lifeline for those struggling to get on the housing ladder.

“The popularity of the scheme has now picked up with around 5,853 more deals being completed in the three months from October to December 2021 compared to 6,535 in the six months of April to September.

“However, part of the reason the take up has been modest at best is because lenders saw the gap in the market far before the government offered the scheme and started offering their own 95% mortgage products.

“For example, Nationwide has a helping hand product, which boosts the borrowing power of first-time buyers and other lenders have similar products to help those looking to get a deal in the high loan to value area.

“Another potential reason for the low take-up is that first-time buyers face such an uphill struggle to get on the housing ladder that the ‘Bank of Mum and Dad’ is playing a huge part in boosting first-time buyer deposits enabling them to take out lower LTV deals.

“Interestingly, 14% of all mortgages completed using the government scheme are not first-time buyers showing that it is proving relatively popular amongst other borrowers, which may illustrate that it is not just first time buyers who are struggling with housing costs.

“As interest rates increase and people’s finances look less stable against a backdrop of a cost of living crisis, lenders may start to take advantage of the scheme which would compensate participating mortgage lenders for a portion of net losses suffered in the event of a repossession. The guarantee applies down to 80% of the purchase value of the guaranteed property covering 95% of these net losses.”

Help to Buy ISA statistics show that since its inception, the scheme has supported 480,494 property completions, up 19,927 on the previous quarter. The Help to Buy Equity Loan scheme statistics on the other hand, show that the scheme has supported 355,634 property completions since its 2013 inception, 8,913 of which completed in the final quarter of 2021 – a 41% drop compared to the same period in 2019.

Noye added: “The frustrations of first-time buyers are still widely felt, and the recent Bank of England interest rate hikes have only served to worsen their position.

“Cheap mortgage rates are fast becoming a thing of the past, and first-time buyers will struggle once more to take that first step onto the housing ladder as they are priced out of the market.

“What’s more, house prices have continued to rise for far longer than had initially been anticipated, which leaves first-time buyers playing a game of cat and mouse. Just as they manage to save enough for a deposit, the cost of their first home is moved just out of reach once more.

“The Government needs to plough its energy into building more housing stock rather than more schemes as this will truly go to the root of the issue.”

The total value of Help to Buy: Equity Loan stands at £22bn and the value of the properties sold under the scheme total £99bn.