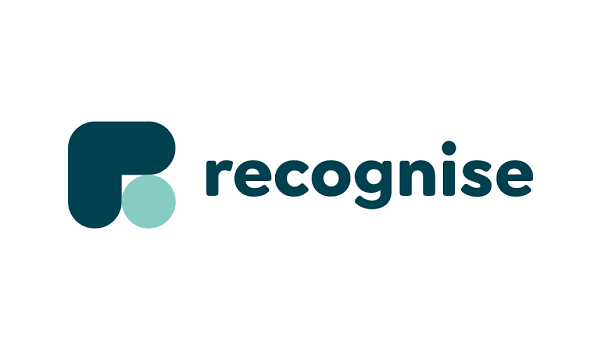 He was previously regional director for the North but has now been promoted to the national role and will manage all the Bank’s business development managers across its regional hubs in London, Birmingham, Manchester and Leeds.

Earlier this year the Bank also announced the creation of a new innovation team to accelerate its digital capability, looking to develop new and improved products and services for its SME customers.

Meigh joined Recognise two years ago with a wealth of experience in business lending, including being relationship director for Santander UK, Corporate and Commercial. Speaking about the new role, Meigh said: “It’s been a fantastic start for Recognise, and it’s great to have such supportive partners in the brokers we work with.

“Having hit a major milestone with our £100m target, the team is really energised to build on that foundation for the future.

“The feedback we have had from brokers and borrowers alike has helped us fine tune our proposition, so we look forward to continuing to support Britain’s SMEs with their funding needs.”

Bryce Glover, CEO of Recognise Bank, added: “James has been an important part of Recognise, even before we got our banking licence, and he has helped shape and drive the relationship model we have today.

“I am delighted that he now has the national role as I know he will continue to inspire his team and help grow our lending even further.”