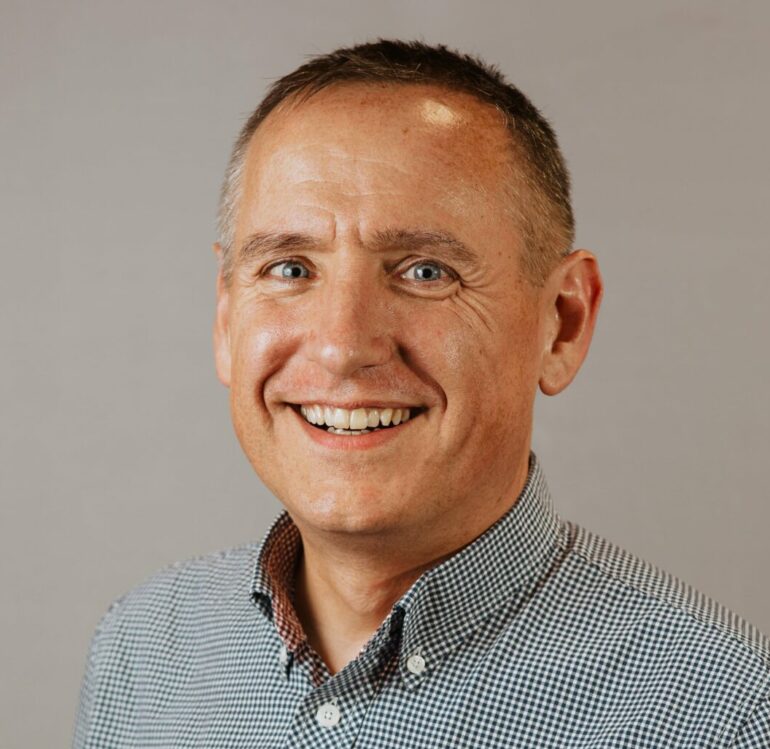 Resurrecting Right to Buy will not solve housing crisis

Prime Minister, Boris Johnson, recently made the headlines for something other than Partygate. Reports suggested he was considering bringing back Margaret Thatcher’s 1980s flagship Right to Buy scheme, this time giving those who rent their homes through housing associations the opportunity to buy it at a discounted price.

This would allow up to 2.5 million ‘generation renters’ to move onto the property ladder, with the possibility of their housing benefit being used to help secure a mortgage.

While the premise of helping more renters onto the housing ladder is a worthy one, potentially removing such a large stock from the affordable rental market does seem to risk creating a bigger problem than the one it would be solving.

Unsurprisingly, the plan has been met with some criticism. Polly Neate, Chief Executive of housing and homelessness charity, Shelter, didn’t mince her words, calling the idea “hare-brained” and the opposite of what the country needs right now.

She argued that with over one million households already on social housing waiting lists and less than 5% of the housing stock bought through Right to Buy ever being replaced, the Government would be better to focus its efforts on creating more social housing, not less.

You can see her point. Removing these properties from the social housing stock will pile even more pressure on an already strained private rental sector (PRS). You just have to look at the latest Residential Market Survey from the Royal Institution of Chartered Surveyors (RICS) to see the incredible pressure the rental market is already under.

Its March report shows that while landlord instructions increased for the first time since July 2020, tenant demand continues to rise at a vigorous pace, with a net balance of +54% of respondents citing an increase.

Furthermore, rental growth expectations are amongst the strongest readings on record, with all regions anticipating further rental increases over the next three months.

Over the year ahead, rents are expected to rise by approximately 4% while five-year projections sit at around 5% per year through to 2027.

The surveyors’ comments published at the end of the report make for insightful reading and reiterate the urgent need for action. A number of them highlight the dwindling stock of rental properties as landlords look to sell – some in anticipation of the up-and-coming Energy Performance Certificate (EPC) requirements.

Alongside this you have buyers turning to the rental market as a temporary fix while they await more properties to come to market.

One surveyor warns, “The majority of viewers are having to move because their current landlord is selling the property. The Government need to address this fast as the rental market will be depleted.”

All of this sits against a backdrop of a cost of living crisis, the worst of which we arguably yet to see. As inflation continues to rise, the true scale of increased costs may not be felt until the autumn when the energy price cap is expected to rise once again.

Any further pressure on the rental sector from a lack of social housing risks tipping an already suffocated rental market over the edge.

Whether the idea put forward by Johnson will come to fruition or was an attempt to win voters in the week of the local elections remains to be seen.

However, as we know, there are no quick fixes to the current housing crisis, other than to build more homes – something which unfortunately is easier said than done. Years of undersupply has resulted in the current situation and it will take years – if not decades – to undo.