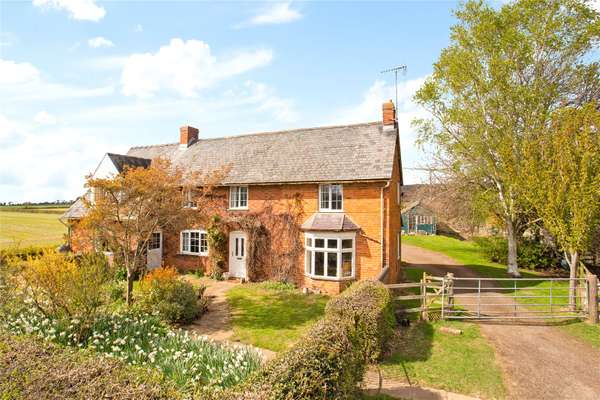 House prices in predominantly rural areas have risen by 29% over the past five years, compared to 18% in predominately urban areas, according to Nationwide’s latest housing market survey

Some 13 of the top 20 local authorities for house price growth in 2021 are classed as rural.

Andrew Harvey, senior economist at Nationwide, said: “According to our latest housing market survey, 28% of those who had recently moved, were moving or considering a move, were looking to move to a different area.

“The majority of people are looking to move to less urban areas, with this preference more pronounced for older age cohorts, as shown in the chart below.

“Our latest analysis suggests that average house price growth in local authorities classified as predominantly rural has outpaced that of other areas, particularly in the last couple of years.

“Between December 2016 and December 2021, average prices in predominantly rural areas increased by 29%, compared with 18% in predominantly urban areas. Local authorities classified as ‘urban with significant rural’ saw price growth of 23% over the same period.

“Average house prices in predominantly rural areas rose by more than 12% in 2021, double that seen in 2020. 13 of the 20 top performing local authorities were classified as rural, with North Devon recording the strongest growth – average house prices up 24% year-on-year.

“Meanwhile, Camden in London was the top performing urban authority, with a 20% increase over the year. See full table below.

“It is notable that the list features a number of areas closely associated with tourism, including parts of Devon, South Wales, the Cotswolds and the Broads.

“This suggests some of the demand may be being driven by those buying holiday or second homes. Indeed, ONS data suggests that the rate of second home ownership is significantly above average in areas such as South Hams, Pembrokeshire and Ceredigion, areas which are amongst those seeing the fastest rates of growth.

“In ‘predominantly urban’ local authorities, 75% or more of the population are either in towns or cities.

“The tables below show the top performing local authorities in terms of annual house price growth in 2021 split by rural & urban.

“Increased demand for properties in rural areas in recent years has been part of the ‘race for space’ seen since the start of the pandemic.

“However, this shift in preferences is also reflected in price trends by property type. Between December 2016 and December 2021, rural detached properties saw the strongest price growth, with average prices increasing by 32%.

“For example, in local authorities classified as predominately urban, only 12% of the total stock is detached, compared with 26% in predominately rural areas.”