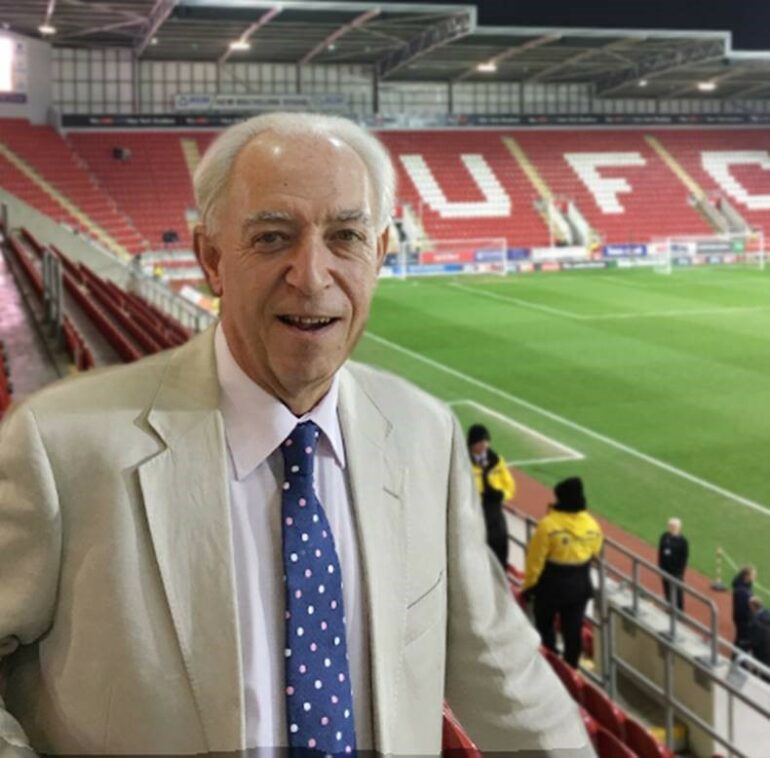 Stephen Lawrence (pictured) has retired as group national sales manager at Norton Home Loans, having worked in sales positions for more than half a century.

Lawrence was appointed to his first BDM position in 1972 and held a number of senior positions in building societies and banks, before joining Citigroup in 2000, which was his first role in second charge mortgages.

In order to learn more about the sector, he decided to work with Norton Finance for a month.

Lawrence said: “At Norton Finance I quickly learnt how a secured loan could benefit a customer, the loan process from application to completion and how to make an application fit the published lending criteria.

“This short period proved to be a turning point in my career as I was allocated many of the UK based master brokers and asked to develop increased business levels from them.”

In 2005 Lawrence was appointed to the position of national accounts manager secured loans at Citigroup, before moving to Norton Home Loans in 2008, where he was instrumental in launching first and second charge mortgage lending.

Lawrence continued: “I retire leaving an exceptional team of managers and I would like to think I have in some way trained and supported them in their important company roles.

“The last 14 years have been the happiest work moments in my life and I will definitely miss the buzz gained from selling products to both new and existing contacts.”

Paul Stringer Managing Director of Norton Group, said: “Steve has always been one of our most valued employees, carrying out his role in his usual conscientious and dedicated way he has built up a reputation as one of the most well-liked and respected sales managers in the industry.

“He will be missed not only by his colleagues but also the large number of friends he has made over the years within the company and the broker market in general. We wish him all the best for the future.”