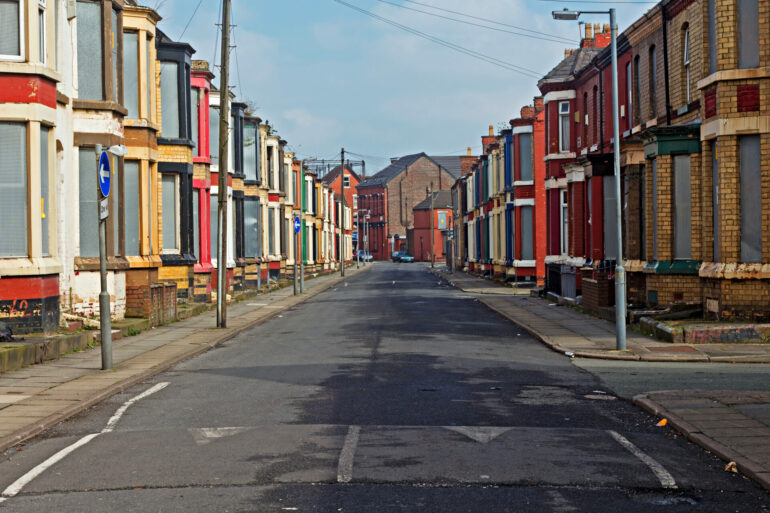 £194.3bn worth of vacant homes sat empty despite a reduction in volumes

Research by estate agent comparison site, GetAgent.co.uk, has revealed that despite the number of vacant homes across England falling by 2% annually, those that remain dormant are valued at a staggering £194.3bn in the current market.

GetAgent analysed Gov.uk data on the level of vacant dwellings found across each area of England to reveal how the level of this under-utilised bricks and mortar has changed year on year, as well as its total following the pandemic property market boom.

Across England there are some 653,025 homes classified as vacant, 2% less than there were the previous year.

In fact, all but one region has seen a drop in the level of vacant homes, with the largest reduction being seen in the North East, where there are -6% fewer than the previous year.

Just London has seen an increase, a 9% increase to be exact, and with the capital also home to the highest average house price (£523,665), it’s no wonder it also tops the table with the highest value of vacant homes at almost £46bn.

The South East (£37bn) and East of England (£23bn) also rank high, but even in the North East where this total market value is at its lowest, vacant homes still account for a notable £6.3bn worth of bricks and mortar.

At local authority level, Kensington and Chelsea is home to the highest total value of vacant homes at £4.4bn.

Birmingham is home to the highest volume of vacant homes with 12,585 empty properties across the area.

While Lincoln has seen the largest annual increase, with a huge 133% more vacant homes now found in the area when compared to the previous year.

Co-founder and CEO of GetAgent.co.uk, Colby Short, said: “Coincidental, perhaps, that such a sustained period of property price growth has also coincided with a fall in the number of empty homes found across England.

“But while it seems as though some have decided to cash in while the price is right, there remains a substantial number of properties lying dormant across the market.

“Homes that could go some way in satisfying the nation’s hunger for homeownership.”