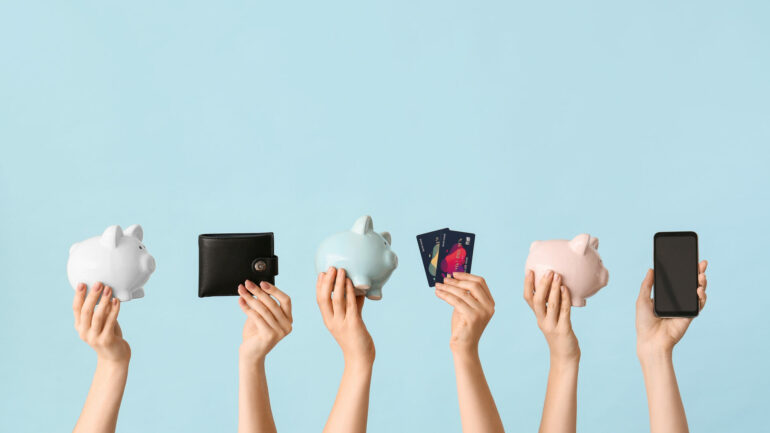 The cost of living crisis has already caused a significant number of consumers to change the way they manage their money, a survey of financial planners and insurance professionals has revealed.

A social media poll of 723 financial planners and insurance professionals in June revealed as the Bank of England warned inflation might reach 10% within months, as the prices of fuel and food put pressure on household budgets, most consumers were shopping around for cheaper protection policies, cutting back on how much they spend and pulling cash out of their savings pots.

The survey of Personal Finance Society members showed 43% saw clients reducing their spending, 37% had seen clients pull cash out of their savings to cope with increased costs, 12% had postponed their retirement and 8 per cent were increasing the amount they borrowed to keep going in the current economic climate.

Around two out of five Chartered Insurance Institute members revealed they had seen a significant increase in the volume of consumers shopping around for the cheapest policy premium as the average wages failed to keep pace with inflation.

Matthew Connell, director of policy and public affairs of the Chartered Insurance Institute, said: “Many consumers have never seen costs increase at this speed. With such a significant reduction in disposable income it makes sense to act now to ensure your finances are in the best shape possible. But taking a good, hard look at your finances rather than just spending less is essential in the current climate.

“Increasing debt levels or cutting back on insurance cover today could cause consumers more serious problems in the future and compromise their future financial resilience. Financial planners can help consumers review their lifestyle, face today’s cost of living challenges and future proof their finances.

“We would encourage any consumer who was considering cancelling, reducing their cover or going for the cheapest policy to discuss the long-term implications of such an approach with an insurance or financial planning professional.