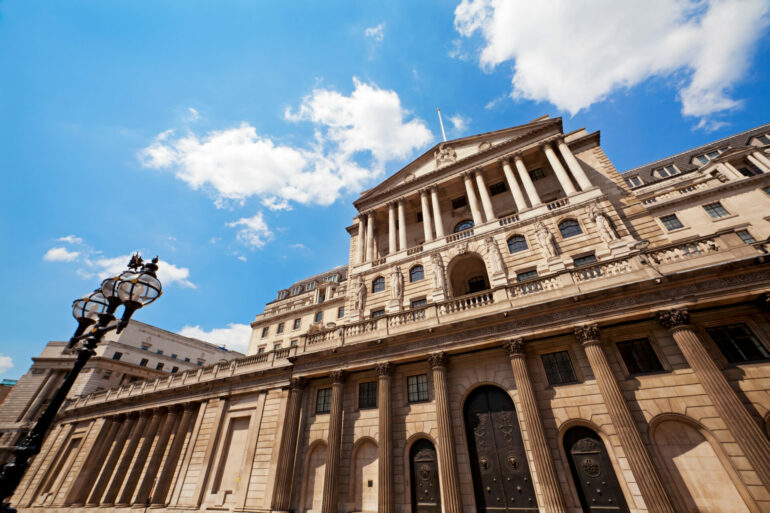 Could fixed rate mortgages be at 4% by end of the year?

UK households are now facing the highest base rate since 2009, meaning an entire generation of homeowners used to low rates could be facing a shock.

Our analysis shows that the average of the ten largest lenders’ lowest 2-year fixed rates for remortgages have already trebled since the lows of last October.

If fixed rates continue to climb at the same rate as they have since the beginning of the year that could see the average of the keenest fixed rates push through the 4% barrier by the end of the year, leaving borrowers facing borrowing costs at over £200 more per month.

The most urgent action is for those that continue to stick with their lender standard variable rate.

Lenders have generally been passing the rises through that would see a typical borrower with a £150,000 repayment mortgage rising by £21 and an increase of £96 since base rate began to climb in December.

They could slash their monthly payment and protect against further rises by shopping around now.