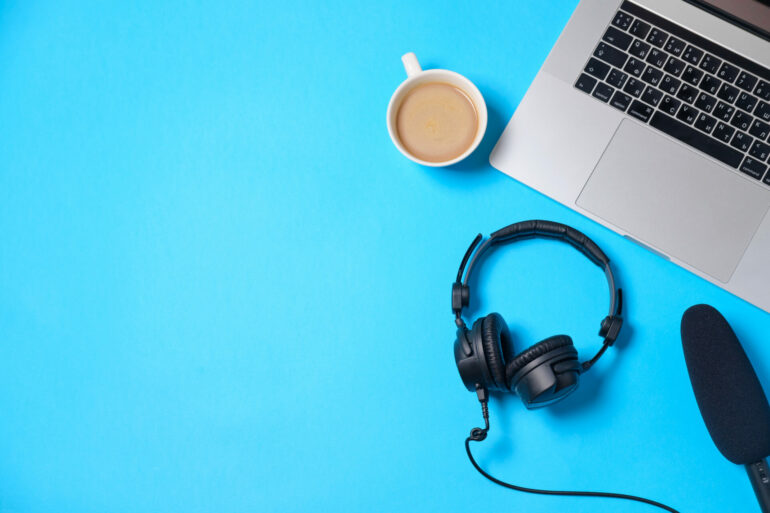 Timothy Douglas, head of policy and campaigns and Daryl McIntosh, policy manager at Propertymark will be heading up their regular government update webinar to help member agents get to grips with current proposals in the recent Renters’ Reform White Paper.

Now that the long anticipated White Paper has been published, Propertymark has said that it is responding to its members calls for clarity on the initial suggestions for the future of the private rented sector in England.

Douglas, who leads on the organisation’s policy and campaign activity across Westminster will provide a breakdown of what the White Paper looks to enforce whilst McIntosh, who works on activity in Scotland and Wales provides his knowledge on how the Private Housing (Tenancies) (Scotland) Act 2016 has performed which has similar principles to those in the White Paper.

However, the trade body is urging agents and landlords to not be alarmed by the recent announcement as the UK Government is looking to work with bodies such as Propertymark to ensure the legislation is fit for purpose.

Douglas said: “Whilst useful to see the UK Government’s intended road map for the private rented sector in England, it will be some time before we see legislation and a full timetable of reform.

“Propertymark is scrutinising the proposals to ensure that all grounds are strengthened and fit for purpose.

“Feedback and input from members and the wider sector will be vital to help shape the UK Government’s plans and we hope that agents will join us to dissect the changes.”