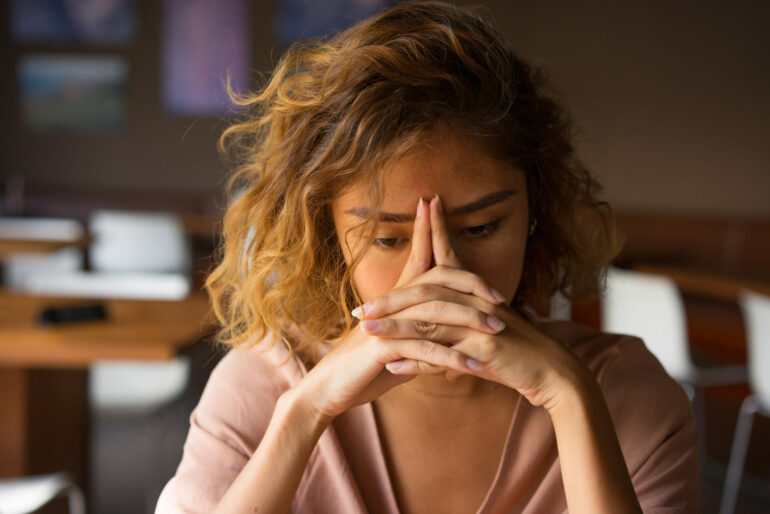 One in three property professionals suffering from burnout

One in three property professionals have taken time off work due to fatigue caused by the pandemic property market boom, as a heavy workload and a lack of boundaries between their professional and personal lives cause them to burnout – some requiring over a week to recover.

A survey of UK property professionals commissioned by YourBusinessNumber found that 30% of those working within the industry have taken time off work in the last two years, not due to illness, but due to fatigue or burnout.

For a quarter, just a day was required before they were back at work, with 25% also taking just two days to recover.

However, as many as 17% took five to seven days, with a further 13% stating they were out of action for over a week.

The biggest contributing factors? A heavy workload, often leading to working longer days, along with a lack of clear boundaries between their personal and professional lives.

Dealing with clients also ranked high as one of the driving causes of workplace fatigue, as did workplace expectations such as hitting sales targets.

George Lineker, co-founder of YourBusinessNumber, said: “It’s only really now that mental health within the workplace is getting the attention it requires and one of the biggest issues faced is fatigue or burnout.

“Whether it’s a mammoth workload, hitting high performance targets or having no clear switch off button when you do finally make it home, people across the nation are all suffering due to the same work induced stress and expectation.

“This can have a serious impact on their wellbeing and the property industry is no different. Like many professions, the pandemic has caused a considerable increase in the workload of the average property professional and, as a result, one in three are having to take time off as they’ve reached breaking point.”