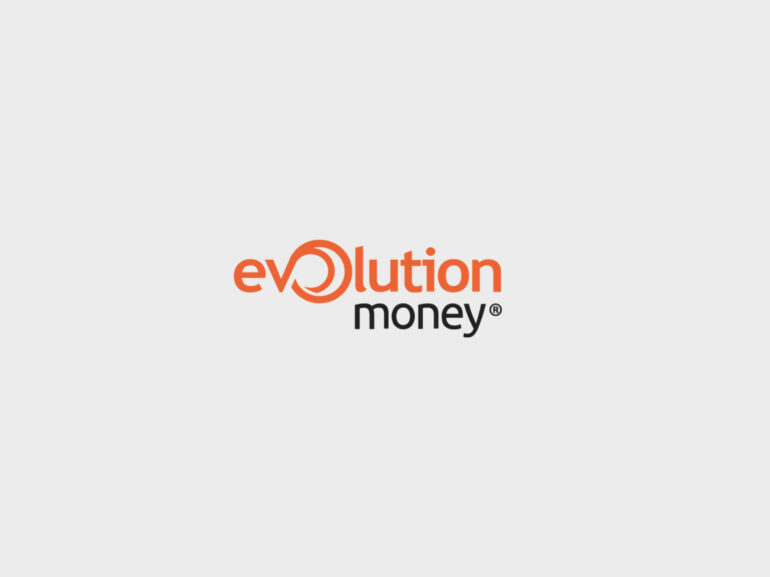 For years, it would be fair to say the second-charge mortgage market struggled to shake off an image of it being something akin to ‘lending of last resort’.

Look at our latest quarterly Tracker however – or indeed previous iterations of it over the last few years – and it will be clearly visibly this is not the case anymore, as we see an increasing number of borrowers with prime credit ratings utilising seconds.

Between March and May 2022, our tracker shows by volume, 31% of our second-charge business comprised of prime lending, up from 27% between December 2021 and March 2022.

Prime lending consists of borrowing not just for debt consolidation but for car purchases, home improvements, business ventures and other life events such as weddings.

So why are these borrowers increasingly likely to be suitable for a second charge?

Well, there are any number of reasons. For example, given the recent rise in mortgage rates, it could be that those borrowers did not wish to disturb their existing mortgage.

Rates in the first-charge market continue to climb and the recent hike in the Bank of England base rate, coupled with swap rates also being on the up, means first charge mortgage rates have been pushed up further.

Any borrower who took out a 5-year fixed rate two years ago faces a substantial increase in their mortgage rate if they were to look to break away and remortgage today.

Recent figures from Moneyfacts show the average 2-year fixed rate mortgage stood at 3.25% in June 2022 and the average five-year fix is 3.37%.

The average 5-year fix just two years ago in June 2020 was 2.26%. Any borrower two years into their 5-year fixed rate and looking to raise additional funds by remortgaging might therefore find it much cheaper to take out a second charge and keep their main mortgage in place.

Not only would they keep their cheaper rate for another three years but also avoid paying what could be a large Early Repayment Charge (ERC).

The fast-paced house price growth the market has experienced in the last 12 months has enabled homeowners to make use of the equity in their home.

Our tracker also reveals that for those prime borrowers that did consolidate debt – the average number of debts consolidated was five and the value £24,182. This figure is up roughly £2,000 on last quarter’s £22,298.

This is perhaps not surprising given the latest Money and Credit figures from the BoE which show that, in April alone, consumers borrowed £0.7bn on credit cards and £0.7bn through other forms of consumer credit – such as car dealership finance and personal loans. The annual growth rate of credit card borrowing is now 11.6% – the highest since November 2005.

Given that some analysts are predicting a BoE base rate of 3% in a relatively short timescale, and with this rising mortgage rates, we are expecting a continuation of prime borrowers making use of second charges – not because it is their last or only option but because it is the option that makes most financial sense.