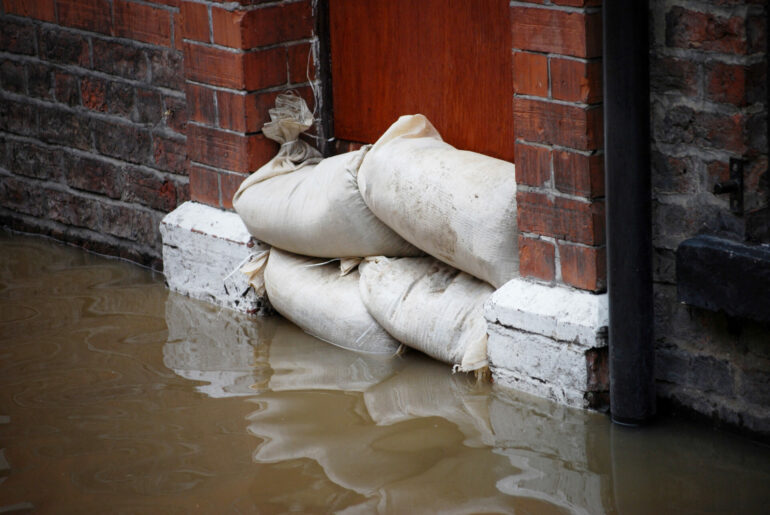 The cost of a 200-year flood event could escalate by 42% to £5bn by the middle of the century under an intermediate emissions scenario (RCP4.5), JBA Risk Management has warned.

And, if there is no action to reduce emissions, the UK could see a hike of up to 87% in average annual losses to residential properties. There could also be a 120% increase in the cost of surface water floods, particularly in the south and east of the UK under a no-action RCP8.5 scenario.

The model also shows that whilst river flooding remains the dominant risk from climate change, particularly in the west of the UK, the greatest change in flood losses comes from coastal flooding – with a 150% increase under a no-action RCP8.5 scenario by 2050.

The new model can help re/insurers and wider financial sector organisations understand how their portfolios will be impacted by flood risk under climate change.

The output will inform their decision-making, support portfolio and capital management, and feed into future product development.

Underpinned by the latest climate science and JBA’s new technology, the model enables users to customise almost every model parameter, with reinsurers, insurers and brokers able to see the specific impacts on their own books and losses and investigate ‘what if?’ scenarios.

JBA’s first UK Climate Change Flood Model, launched in 2018, was the first of its kind available for the UK market and was used by re/insurers to meet regulatory requirements under the Bank of England’s Climate Biennial Exploratory Scenario (CBES) stress tests, assessing their solvency requirements for the Prudential Regulatory Authority.

“The key element of the latest approach is the ability to build new and more severe events – with thousands of new events in total– to more effectively reflect the potential impacts from climate change and give users greater insight into the challenges of future risk.”