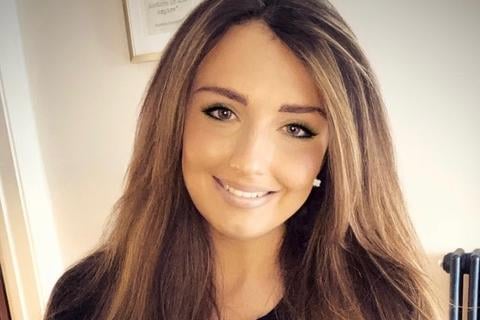 The average price paid by first-time buyers has increased at the same level as those already on the property ladder, according to research from Stipendium.

The cost of a first home sits at 70% of the average price paid by those climbing the second rung and beyond.

The analysis of house price data shows that the average first-time buyer in Britain currently pays £234,468 in order to get a foot on the property ladder in Britain, with this cost increasing by 12% in the last year.

At the same time, the average price paid by existing homeowners has increased by 13% in the last year, meaning first-time buyers have seen the cost of homeownership climb at the same rate as those in a significantly stronger position in the market.

As it stands, the average first-time buyer house price now sits at 71% of the price paid by existing homeowners. However, in some areas of the market, they are paying a far similar level in order to secure their first home.

In fact, in the City of London, the average first-time buyer is actually paying 4% more than those already on the ladder.

But it’s not just the capital, Blaenau Gwent (87%), Hull (85%) and Stoke-on-Trent (84%) are also home to some of the highest house price hurdles for FTBs when compared to wider market values.

Despite ranking as one of the most expensive areas outside of London, Elmbridge is actually home to the best level of relative FTB affordability versus the wider market. The average first-time buyer house price of £452,057 comes in at just 56% of the wider price paid by existing homeowners (£802,880).

Christina Melling (pictured), CEO of Stipendium, said: “The task of securing that first foot on the ladder remains unsurpassable for many and it’s easy to see why.

“Not only has the average price paid by a first-time buyer kept pace with the wider market during a period of unprecedented house price growth, but the cost of a first home remains extremely high and is some 70% of the price paid by second and third rung buyers.

“In some areas, the average price of a first-home is almost on par with the price paid across the rest of the market, but first-time buyers are at a significant disadvantage as they don’t have the financial foundation of an existing home to sell.”