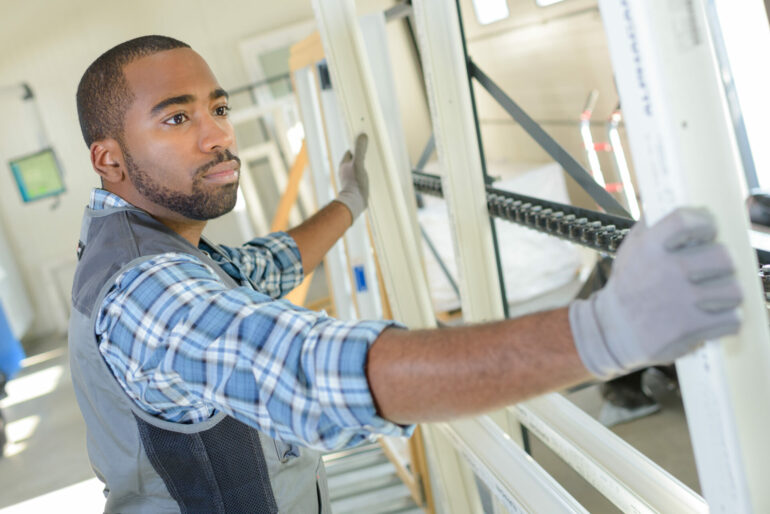 New research from Mortgage Advice Bureau has found that homeowners who intend to make improvements to their property are motivated by the need to boost their EPC ratings.

With the Government’s ambitious Net Zero targets in place, which involves decarbonising homes, many people are becoming more conscious of their energy efficiency ratings.

When asked what improvements they would like or intend to make to their property, nearly one in six (16%) said they would install double or triple glazed windows, while one in seven (14%) said energy efficient fittings.

28% said they will compromise on which improvements they make and focus on smaller jobs until they can afford more expensive ones.

Ben Thompson, deputy CEO at Mortgage Advice Bureau, said: “Ambitious plans from Government to reach Net Zero is motivating many to think about their carbon footprint and how they can make their homes more energy efficient.

“This is hugely encouraging, particularly when we consider that buildings are responsible for around 17% of the UK’s national emissions.

Of course much work is still to be done to help make housing stock more eco-friendly, but even little steps made by individuals, such as changing a light bulb, can start to make a big difference.

“While these bold goals are in place, they will only be met if we have synergy from all parties, including lenders, brokers, trade bodies, Government, and consumers.

“The property industry is integral to implementing change and has a responsibility to help educate homeowners on they can do to make to their homes more environmentally friendly, from physical improvements to the financing options that help them reach their property goals.”