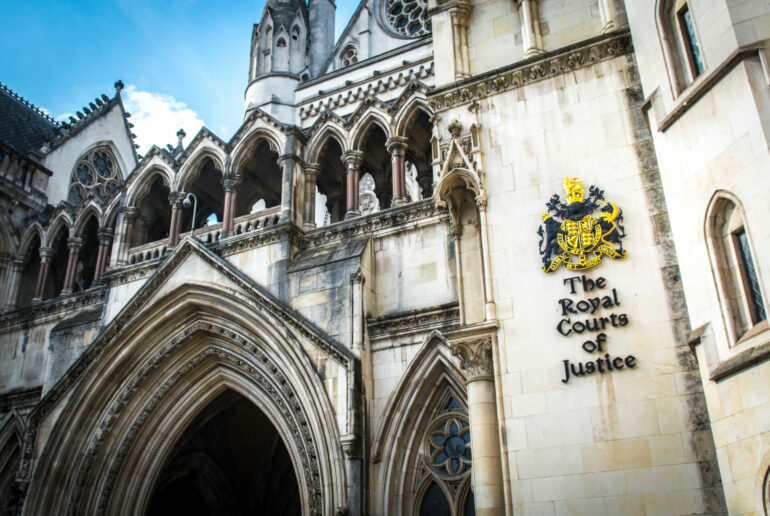 A class action lawsuit potentially worth up to £800m is being filed against TSB today in relation to so-called ‘mortgage prisoners’ locked into loans with high interest rates.

Harcus Parker, a London firm of specialist group action solicitors, is bringing the case in the High Court which it claims could see up to 27,000 customers join the lawsuit.

The case relates to TSB’s Whistletree brand and a portfolio of former Northern Rock mortgages purchased by the bank in 2016.

TSB created the Whilstree brand to deal with these mortgages, worth £3.3bn and has a total of approx 27,000 mortgages.

But now these former Northern Rock borrowers claim they have been locked into mortgages with ‘excessively high’ interest rates.

So far 200 homeowners have joined the case, which Harcus Parker said could result in each borrower claiming around £50,000 in overpaid interest.

Banking heavyweight TSB said it will ‘robustly defend its position adding that it was committed to treating affected customers fairly.

It claims that since it bought the mortgages in 2016, it has allowed customers to transfer to cheaper products where they previously could not.

Senior associate at Harcus Parker Matthew Patching said: “Our clients have been treated terribly by TSB. They have been charged interest on their mortgages at rates significantly higher than those charged to other similar customers at the same bank.

“This has had a real and devastating impact on the lives of homeowners who, other than happening to take out a mortgage with Northern Rock prior to the global financial crisis, are often identical to large numbers of TSB’s other customers.”

More information on the claim can be found here.