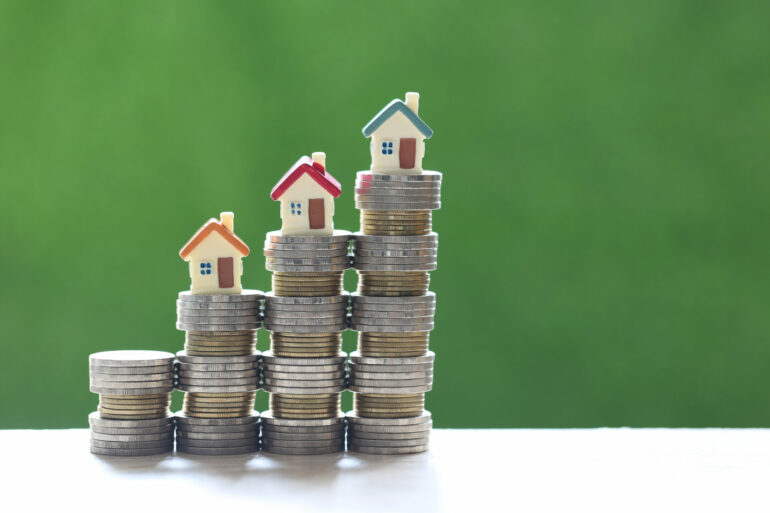 Rising interest rates mean UK homebuyers have seen a £71.50 increase in the monthly cost of their mortgage so far in 2022 alone, market analysis by Revolution Brokers has revealed.

As rising interest rates cause concern up and down the country, Revolution Brokers has looked at the increasing cost of a mortgage based on variable rate mortgages taken out in December 2021 and the changing cost based on increasing rates versus the remaining loan left to pay.

With an average mortgage rate of 3.61%, this meant that the average homebuyer using a standard variable mortgage paid £1,214.35 per month.

The biggest regional increase has, unsurprisingly, been seen in London where payments have increased by an average of £128.97 per month.

Almas Uddin, founding director of Revolution Brokers, said: “These payment increases are significant, to say the least. A national increase of more than £70 per month means that hundreds of thousands of households will have seen their disposable income squeezed even further, during what is already a very tough time.

“Variable rate mortgages always come with a modicum of risk as it’s difficult, sometimes impossible, to predict what economic ups and downs are on the horizon.

“The coming months could be very difficult for the average homeowner, as interest rates look set to keep rising, putting even further pressure on our finances in the process.”