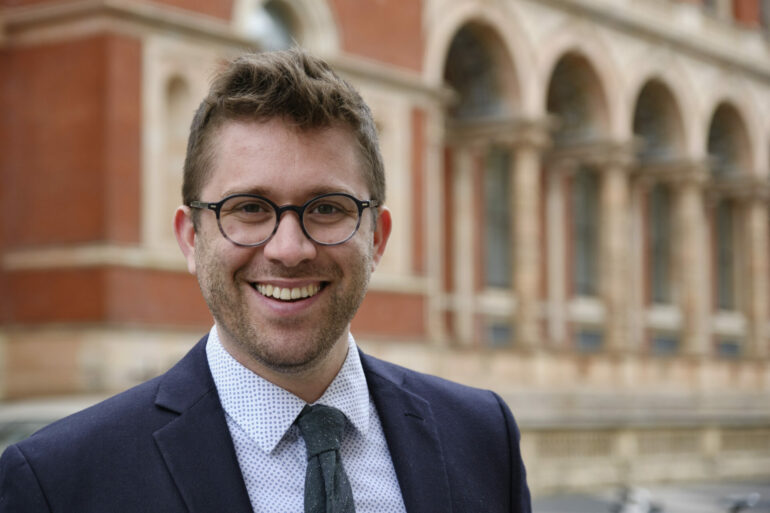 Saving a sufficient deposit has long been an issue for would-be homeowners in the UK. It’s not just first-time buyers either—second steppers also have difficulty in building a deposit, hamstrung by the lack of disposable income and low interest rates on offer from traditional savings accounts for the last decade.

This difficulty has only been exacerbated by the current economic climate. A recent study by TSB found that around a third of people who had been saving a deposit for a house or flat have now paused that saving, citing the cost of living crisis.

This study simply reinforces the need for a deposit solution that serves a purpose across all stages of the economic cycle.

There’s no ignoring the fact that economic conditions are difficult at the moment, and are likely to get more challenging in the months ahead. Rocketing inflation means people are having to work harder to make their money stretch further, while the likelihood of a recession seems only to be increasing.

When the economy hits difficulties like this, it’s common for mortgage lenders to act. They may tighten their criteria to be a bit tougher in their decision-making processes. But the first step we tend to see is the raising of deposit requirements.

This was evident during the early stages of the pandemic, when mortgage products for borrowers with 5-10% deposits all but disappeared.

Lenders are understandably more risk averse during economic downturns , but that doesn’t mean that home ownership should be out of reach for quality purchasers simply because they don’t have a more sizeable deposit. What has to be most important to a mortgage lender is whether the borrower can keep up with the repayments, not whether they have been able to squirrel away cash in the years beforehand, or benefited from a large inheritance.

A helping hand in the good times

However, it’s important to recognise that borrowers will still need a deposit loan solution even when the economy picks up.

That rate of growth makes saving a large deposit all but impossible for many would-be homebuyers. While some lenders will offer mortgage deals for those with smaller deposits in place, the higher interest rates charged may mean that first-time buyers are unable to pass the lender’s affordability checks.

A deposit loan solution could be the answer. It can help borrowers to supplement their existing deposit savings, meaning they are not limited to only the low-deposit offerings where affordability is an issue.

Time for a fresh approach

The Government’s Help to Buy scheme has served a useful role in helping first-time buyers onto the property ladder with only a 5% deposit. However, the scheme is not long for this world, with the final application deadline just a few short months away.

Just because Help to Buy is ending doesn’t mean that buyers with small deposits no longer need help. Now more than ever, first-time buyers need a deposit solution to make their homeownership dreams a reality, regardless of the stage of the economic cycle.

Cameron Orcutt is CEO and co-founder of OnLadder