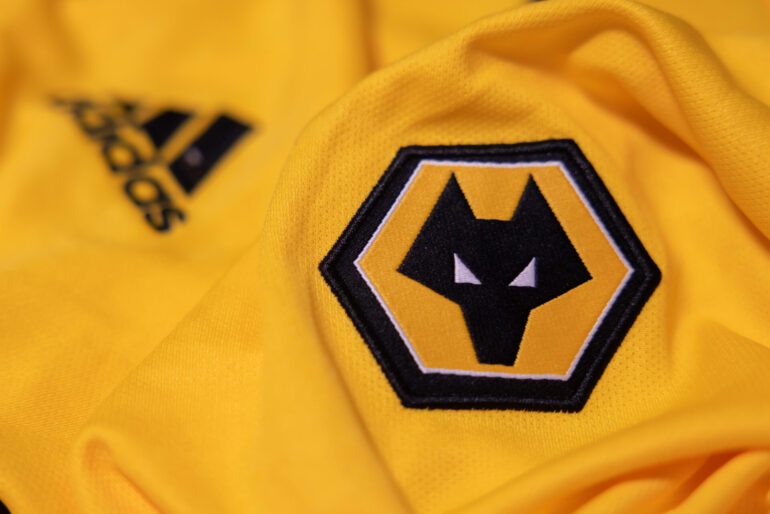 The Premier League returns this weekend and research by estate and lettings agent, Barrows and Forrester, has found that the value of homes near Premier League football stadiums has increased by as much as 23% since the start of last season – with clubs from the Midlands leading the charge.

Ahead of the upcoming Premier League season, homebuyers who are looking to live within arm’s reach of their favourite team’s home stadium will have to pay an average of £353,529. This represents price growth of £20,233, or 6.1%, since the start of last season.

The most expensive Premier League house prices are, unsurprisingly, found in London, led by Chelsea and Fulham whose stadiums are both located in the SW6 postcode area where the average house price is currently £917,629.

As for house price growth, nowhere have prices increased more since the start of last season than in WV1, home to Wolverhampton Wanderers, where the average price has grown by 23.6%.

Brighton’s BN1 has seen prices increase by 17.1% while NG2, home to Nottingham Forest who are returning to top flight football for the first time in 23 years, has experienced growth of 15.7%.

Completing the top four for price growth is LE2, home to Leicester City, where prices are up 12.3% compared to the start of last season, with fifth place also going to a Midland’s based team – Aston Villa (+11.8%).

James Forrester, managing director of Barrows and Forrester, said: “Price rises of over 23% in a year show you exactly what sort of housing market we’re dealing with at the moment. It’s completely exploded in the last couple of years and remains to be seen if rising interest rates and economic uncertainty is going to lead to a drop in demand and values. It’s certainly not happened yet.

“While the Midlands isn’t quite home to the same level of Premier League prowess as some other regions of the country in footballing terms, it’s certainly leading where property market prosperity is concerned.

“Four of the top five largest annual uplifts in property values are found in the Midlands, which is testament to the ongoing regeneration of the region and its increased desirability as a place to live and work.”