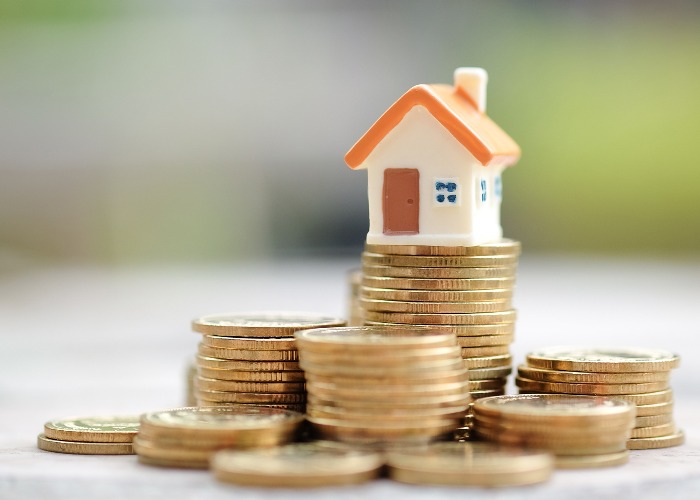 Since the start of the pandemic, the level of equity being released by over 55s from their homes has climbed by 47%, with the average loan-to-value up 6%, despite an increase in the average value of the average home releasing equity, research from Henry Dannell has found.

Henry Dannell analysed the latest market data on equity release, the average value of homes opting to release equity and the loan-to-value ratio.

The average value of a home opting for equity release has also increased, up by 18% since the start of the pandemic to £373,493.

Despite this increase, a higher uplift in the sums being released means that the average equity release loan-to-value is now 29.9% – up by 6% compared to the pre-pandemic market.

London not only accounts for the highest level of equity released at £233,098, but the region has seen the largest pandemic increase, with homeowners releasing 73.4% more equity versus 2019.

The South West (64.1%) and East of England (55.6%) have also seen some of the largest increases in the value of equity being released from the average home of an over-55 homeowner.

London has also seen the largest increase in the average property value of a home opting for equity release, climbing by 35.1% compared to prior to the pandemic, followed by the West Midlands (27%) and the East of England (26.9%).

Northern Ireland is home to the highest current equity release loan-to-value at 33.1% and has also seen the second largest increase during the pandemic at 6.8%.

Geoff Garrett, director of Henry Dannell, said: “The increasing popularity of equity release is a trend that has been materialising for a number of years, as both the ability to do so and the cost have become more accessible to a wider range of homeowners.

“As the old adage goes, you can’t take it with you when you die and the events of the last two and a half years have certainly added some perspective for many in this regard.

“As a result, we’ve seen a sharp uplift in later life mortgage market activity, as the nation’s over-55s look to enjoy their accumulated wealth while they still can, with a large segment also utilising equity release as a more tax-efficient approach to passing on an inheritance to children or grandchildren.”