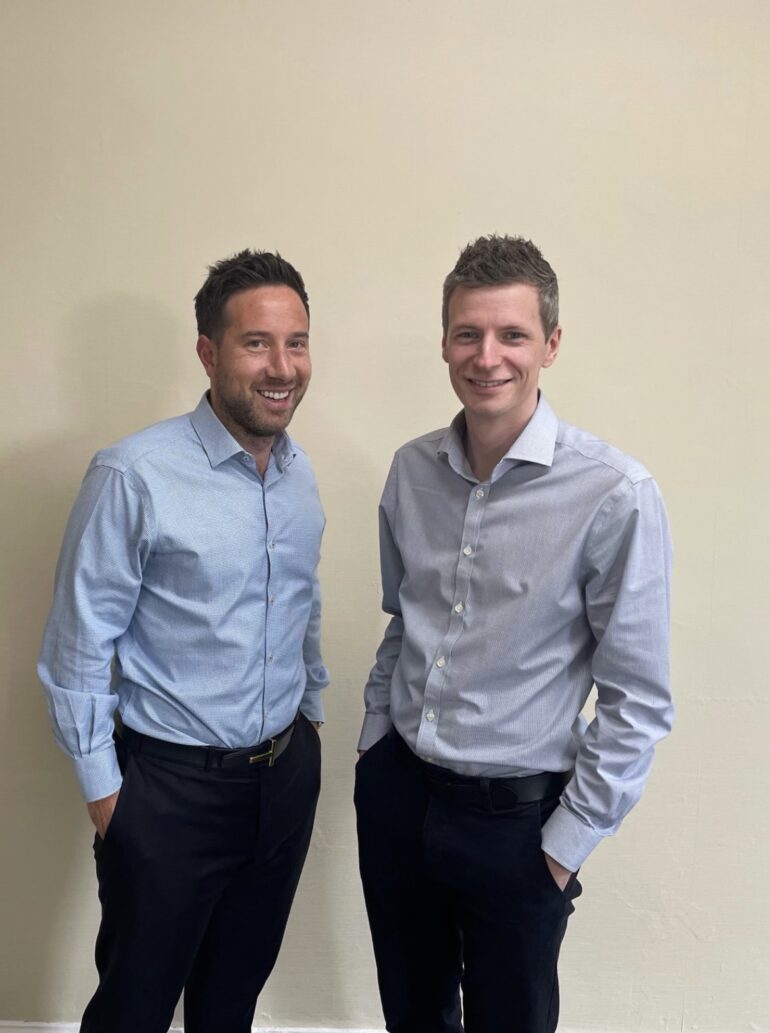 Why the perfect storm faced by lenders must be resolved immediately

The Governor of the Bank of England has said a half-point increase in interest rates is now “on the table” for August as Threadneedle Street toughens its anti-inflation stance.

That means that interest rates will now rise from 1.25% to 1.75% within weeks – and none of us need reminding that those same rates were just 0.1% as recently as last December.

In addition, it’s recently been revealed that more expensive fuel and food pushed the official measure of the cost of living to a new 40-year high of 9.4% in June, up from 9.1% the previous month.

There will be worse to come when the annual energy price cap rises from around £2,000 to more than £3,000 in October.

And then there’s the political squabbling in Westminster, which continues to unfold on a daily basis.

At this point in history – more than ever before – it’s in the best interests of every lender if the enduring economic uncertainty is resolved.

As soon as either Rishi Sunak or Liz Truss is elected, they must act without hesitation to avert both the real threat of stagflation as well as the prospect of an impending recession.

It’s impossible to underestimate the importance of the new Prime Minister, in unison with their top team, stopping inflation in its tracks thereby preventing further interest rate rises.

What’s more, Truss or Sunak – when they’re finally given the key to 10 Downing Street on Monday, September 5 – must also tackle the cost of living crisis head-on.

Is this possible? That remains to be seen, but it certainly needs to happen…

We know from speaking to lenders daily that they want to lend to the best quality borrowers which mitigates the likelihood of them having to foreclose.

But so many indicators are now present that suggest that the economy will get worse for those same borrowers before it gets better.

Given the pervasive economic uncertainty, it’s now inevitable that defaults will increase.

At this point in time, lenders should be more concerned than ever about underperforming or default loans, especially those where the term has expired and they want to allocate those funds to new deals.

They should also be mindful about the speed with which those default loans can be recovered.

The government’s latest mortgage and landlord possession statistics also place firmly in context why this matters.

In short, the latest figures for January to March 2022 show that the recovery of the civil courts continues after the pandemic restrictions were lifted – but there remains a long way to go before things are even remotely back to pre-pandemic levels…

Starkly, the average time from claim to mortgage repossession has increased to 110.6 weeks, up from 39.4 weeks in the same period in 2019.

As the authors of the report rightly observe: “Although progress is being made, the pandemic continues to have a significant negative affect over all these statistics.”

The demand among lenders to recover properties where borrowers are in default is clearly increasing – and this will only accelerate in the coming months.

At this point, lenders owe it to themselves to work with the most proactive property receivers.

The average time from claim to mortgage repossession for CG&Co’s clients has consistently been far less than the national average throughout the pandemic.

We remain committed to the earliest engagement and negotiation with borrowers conducted in the most effective way possible.

Put simply, we’ve consistently achieved outstanding results on their behalf by engaging with borrowers as early as possible in the most appropriate way.

And we’ve no intention of deviating from this approach in coming weeks regardless of what evolves economically or whether Sunak or Truss becomes Prime Minister.

Edward Gee and Daniel Richardson are property receivers and insolvency practitioners at CG&Co.